Concrete is cheap, easy to make and in plentiful supply. But for the sake of our planet, the time has come for the building industry to find sustainable alternatives to cement.

Concrete is a marvellous low-carbon building material that is cheap, durable and offers limitless applications. However, the production of cement, concrete's main ingredient, is one of the world's primary emitters of carbon dioxide, annually generating around eight percent of the global CO2 total.

With four billion tonnes of cement being produced annually for construction, it is the most used substance on the planet by an order of magnitude and abandoning it is not going to happen in our lifetimes. However, there are sustainable alternatives that might persuade a conscientious industry to consider unconventional eco-friendly options for a future project.

"It's just nonsense to say we are going to abandon concrete and that's going to save the planet," begins Chris Cheeseman, professor of materials resources engineering at Imperial College London. "The way to do it is to make a fantastic, amazing material even better by reducing the carbon emissions associated with the cement component."

The crucial binding element in cement is clinker, which is produced by heating limestone and clay in large kilns to extremely high temperatures. One environmental issue is heating the kilns with fossil fuels and the other is limestone, which degrades to lime and produces carbon dioxide as a result.

"The big move is to reduce the amount of cement used by replacing it with lower carbon or no carbon additions," says Cheeseman, who points to Limestone Calcined Clay Cement (LC3). It halves the usual amount of clinker and can cut manufacturing emissions by 30% compared to Portland cement—the most common type in concrete production.

Cheeseman wants to see more studies into wood being used as the inorganic filler in concrete in place of the stone aggregate. "They are not really compatible, but maybe with research we can change the properties of timber. You would then have a way of encapsulating carbons sequestered by photosynthesis into the building environment, and that must be the ultimate goal." 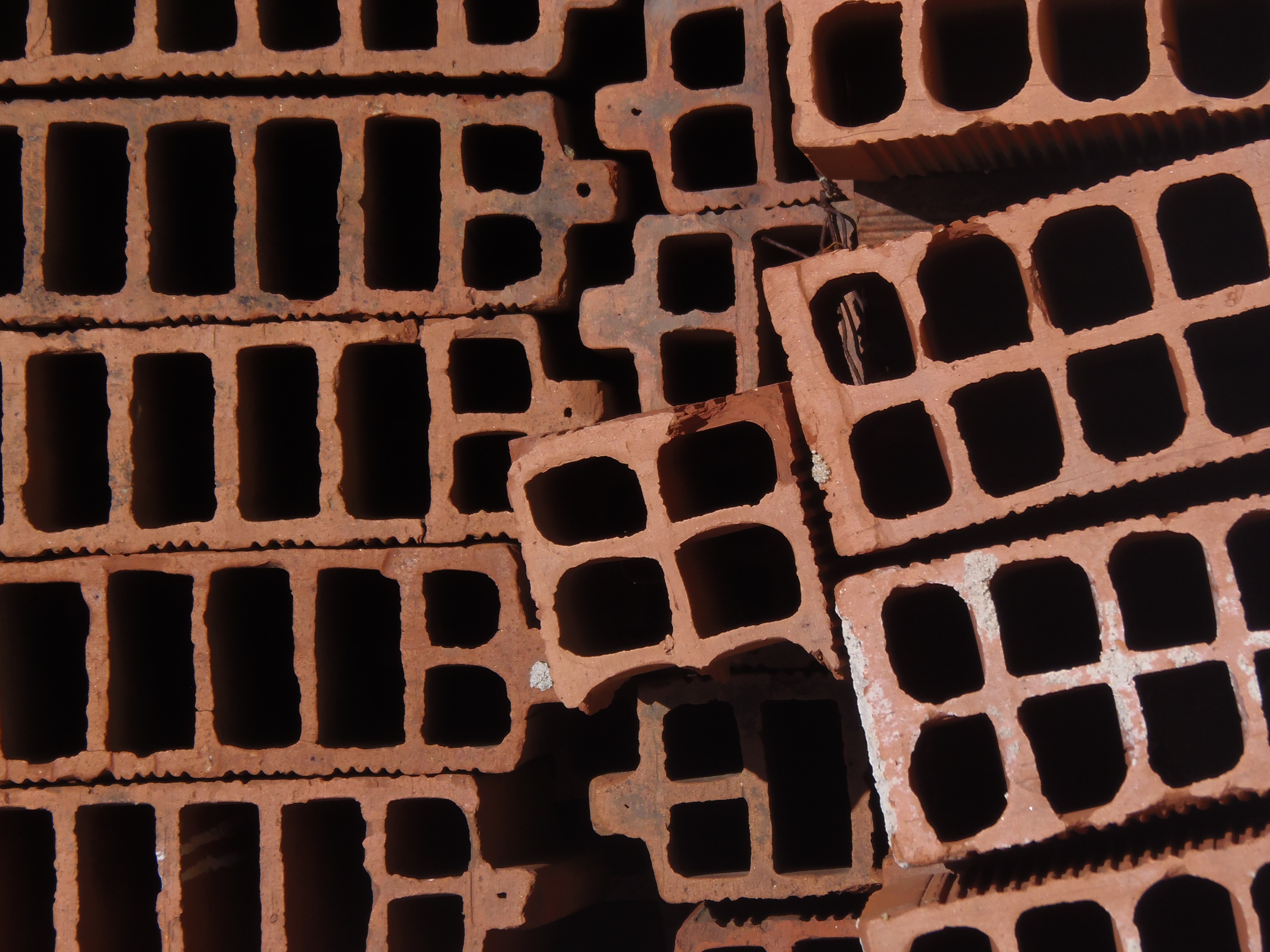 Experts believe using wood as the inorganic filler in concrete will improve its sustainability. Photo : Tiago Alves on Unsplash.

Mass timber branching out in the concrete jungle

Sequestering carbon by combining wood and concrete is at the heart of an Australian invention called Timbercrete. Made from a blend of sawdust, cement and sand, this eco-friendly building material can be formed into traditional shapes such as blocks and bricks, and it is even bulletproof.

More innovations using biofibres and natural materials, such as Grasscrete, HempCrete and AshCrete, are appearing, and ancient building methods, like rammed earth and bamboo, are also returning. Of all the emerging technologies though, there is only one with a rapidly growing supply chain, an established regulatory framework, and which offers immediate benefits on upfront carbon emissions: mass timber.

"If the market can develop in the way that we hope, you will see an increased supply in mass timber buildings," says Andy Ruff, a Senior Associate at Connecticut-based Gray Organschi Architecture, where he focuses on incorporating timber construction into cities.

"You will see cities becoming carbon sinks instead of carbon sources, and you'll see a more robust forest industry that is also sequestering carbon in its forests and soils," says Ruff, who adds, "By utilising timber in a higher-value-added product, you are increasing the value of the forest and incentivizing investment in afforestation and forest management."

Dispelling misconceptions about mass timber's fire risk is the greatest obstacle, despite tests repeatedly proving it to be remarkably fire resilient when designed and built correctly. This reliability is also reflected through extraordinary feats of timber engineering that keep going higher, with the world's tallest mass timber building measuring 85.4 metres.

Ruff believes infiltration into the mid-rise market, where 90% of construction occurs, is more important than skyscraping: "Mid-rise building morphologies are well-suited to mass timber construction, and it is those buildings that may have the most immediate and meaningful impact on carbon emissions.." Building with wood to protect Earth may seem contradictory, but the demand placed on the forest product supply chain is minimal and sustainable.

As for the future, muses Ruff, solving global carbon emissions through materials alone is an unlikely panacea for a complicated problem. "It is an impactful, effective, and ready-at-hand solution, as well as a valuable contribution to a larger array of solutions that must be undertaken." 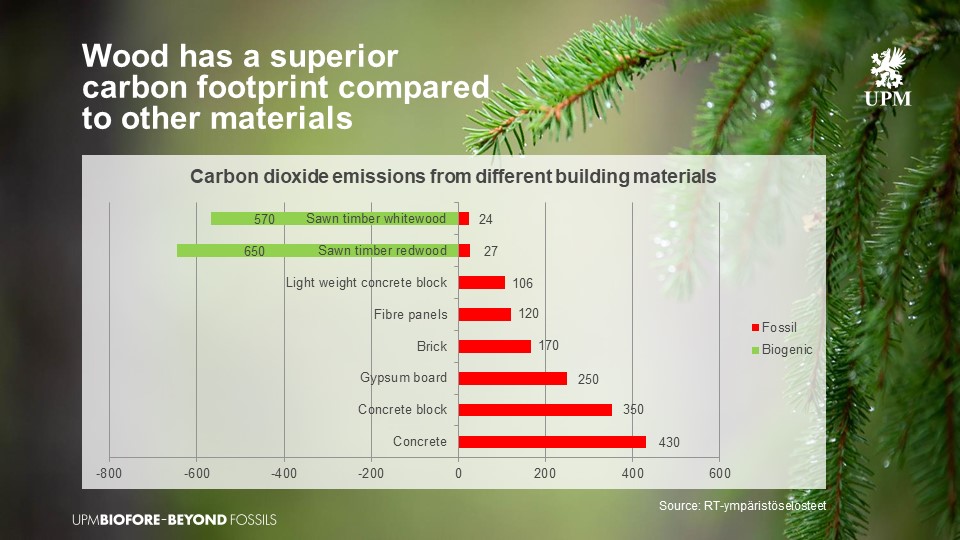