Africa is an emerging area of opportunities 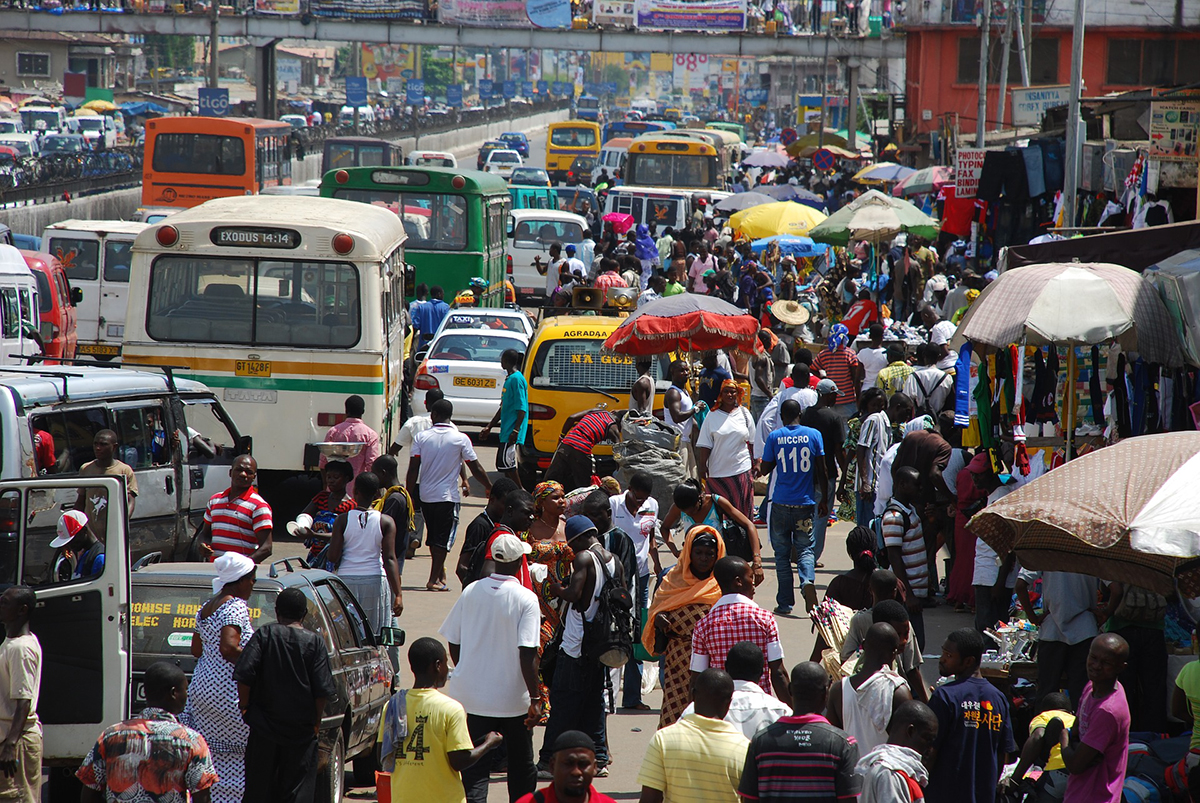 As incomes and living standards rise in many African countries, consumers with greater disposable incomes are purchasing more — and more varied — paper products. Consequently, the African continent is emerging as an exciting region for UPM’s pulp and timber businesses.

As the standard of living in Africa rises, so, too, does the continent’s demand for wood-based products. In particular, paper-based personal care products are becoming increasingly commonplace. Demand is expected to continue growing in coming years, thanks to urbanisation and higher disposable income.

Economic growth in certain countries has empowered customers in those areas. George Ayittey, a Ghanaian native and president of the Free Africa Foundation in Washington, DC, says, “In the past five years, some African countries — specifically, Kenya, Ghana, Benin, Botswana and Rwanda — have seen tremendous economic growth and corresponding income growth. As customers’ incomes have grown, consumer demand has strengthened. Customers are purchasing housing, consumer durables, such as refrigerators, televisions, stereos, and ovens, and entertainment and including cars and sports equipment.” 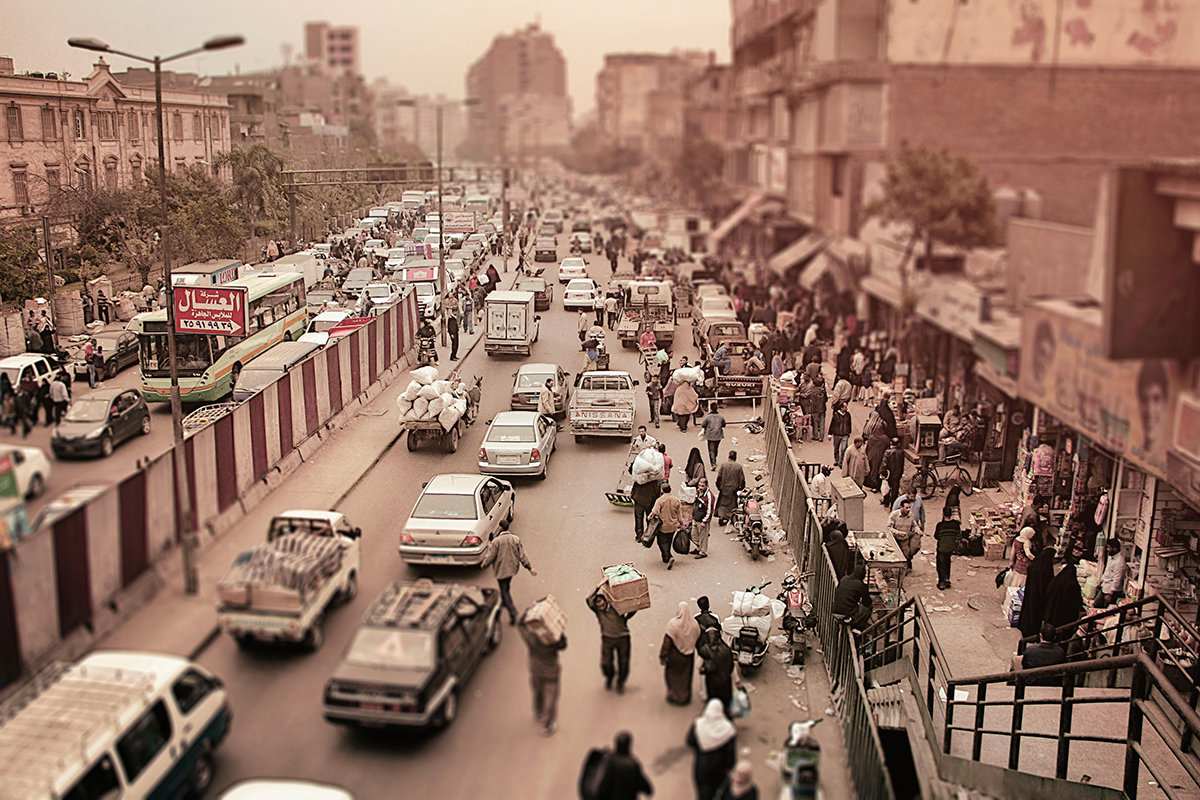 Image: Street scene in Cairo by Simon Matzinger on Unsplash

Rising desire for tissues and timber

African consumers’ use of paper goods is also up. Bengt Blomberg, Sales Director, New Markets, at UPM Pulp, says, “Globally, we’ve seen an uptick in demand for facial tissues. This is true in Southeast Asia and Latin America, as well as Africa. It’s a worldwide phenomenon that people are using more of these products, and are using relatively high-quality products that are frequently made from virgin pulp.”

Tissue isn’t the only pulp- and timber-based product seeing increased demand, either. Noting the continent’s very young population (almost 40% of Africans are under 40 years of age), Ayittey predicts that in the next five to 10 years, there will be increased demand for houses and whatever is needed to fill them. Accordingly, he predicts strong demand for building materials, wood, cement, iron, steel and consumer goods.

Matti Leinonen, Manager, Supply Chain, at UPM Timber, confirms Ayittey’s reasoning. He notes that Northern Africa is already an important market area for Finnish redwood sawn goods, as the area’s young population, for example in Egypt, is creating a substantial need for new housing and consequently for building materials, including timber.

Observing the growth of e-commerce in Africa, Blomberg predicts that packaging needs will grow as the industry becomes more commonplace in Africa. Thus, the demand for boxes, labels and cardboard will go up in Africa as it already has in more industrialised countries. 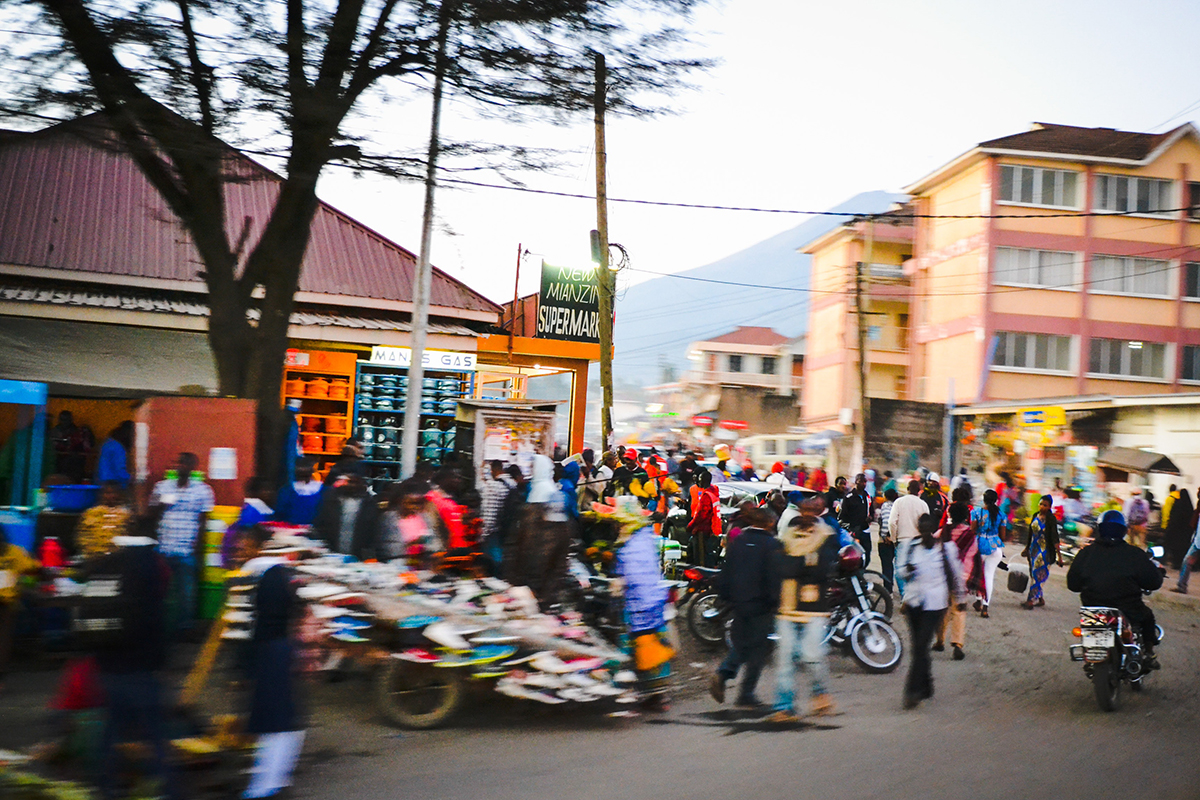 However, despite growing demand for paper and timber goods in Africa, it’s not all smooth going. Numerous headwinds challenge business growth in the region. For one, Leinonen observes that low GDPs — for example, Egypt’s average GDP was USD 2,049 in 2018 — mean that many customers can’t afford particularly expensive end products. Consequently, regional businesses have low budgets with which to import goods.

Ayittey also points out, “While the World Bank projected a 5.1% rate of growth, most countries weren’t able to achieve that figure. Additionally, while incomes have been growing, they haven’t grown as much as people would like to think. Inequality remains a chronic problem, as recent prosperity has not trickled down to the poor. While African countries benefited from the commodities boom from 2005-2010, the drop in oil and commodities prices in 2015 cratered many African countries’ incomes. For example, copper prices fell nearly 60%, hurting Zambia’s economy dramatically and compromising its ability to repay debt.”

Despite these challenges, Leinonen notes that many countries in North Africa are significant markets for UPM Timber, complementing the strategic markets in Europe and Asia. Therefore, African markets make up a sizeable chunk of the full product portfolio and are an important part of the overall timber market.

Additionally, there’s reason to believe that African paper and timber goods consumption will rise in the coming years, thereby creating business opportunities. Blomberg cites the case of Nigeria; despite the country’s recent economic troubles, demand for paper-based products hasn’t been affected as much as expected.

“There’s something more to it than just economic growth: it’s about urbanisation,” Blomberg concludes. People move into towns and cities, and they have access to consumer goods and hygienic products. Once you’ve tried them, it’s very difficult to go back to old habits. So, people are spending a higher percentage of their income on these products rather than giving them up.” Continuing along this line of thinking, it’s clear to see that macro-level trends in Africa support growing demand for paper goods as people become accustomed to them.

Long-term, he predicts: “We’ll see demand and consumption grow exponentially in the next 5-10 years. Growing populations and women gaining more influence in society will drive demand in Africa, Latin America and Southeast Asia.”